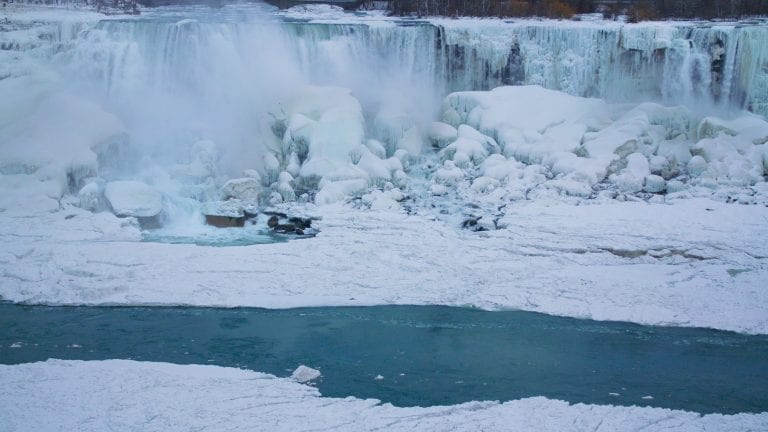 Canaries in a Coal Mine at Paul Petro Contemporary Art, January 10 to Feb 15 2020

Paul Petro Contemporary Art presents Canaries in a Coal Mine, a group exhibition that looks at the troubling welfares of our times. The Goldilocks Zone refers to the habitable zone around a sun where a planet could possibly sustain life. Not so close to the sun that it is too hot and not so far that it is too cold. Key to this habitability is water. In this narrow range of “just right” temperatures, water exists in three states; as a gas (water vapor), as a liquid (rain), and as a solid (snow and ice). Liquid water is necessary for

Duet for Solo Piano is a feature length documentary on Canadian pianist Eve Egoyan created in 2019 I’ve known Eve casually and socially for more than twenty years. Our collaboration began when I received a very brief email from Eve, subject heading: short film?  She was about to embark on year long process of developing a program of work by five composers, as well as create a new piece of her own. We filmed for a period of a year. We talked. We documented rehearsals. We worked at Eve’s studio and in her home. My initial goal was to combine 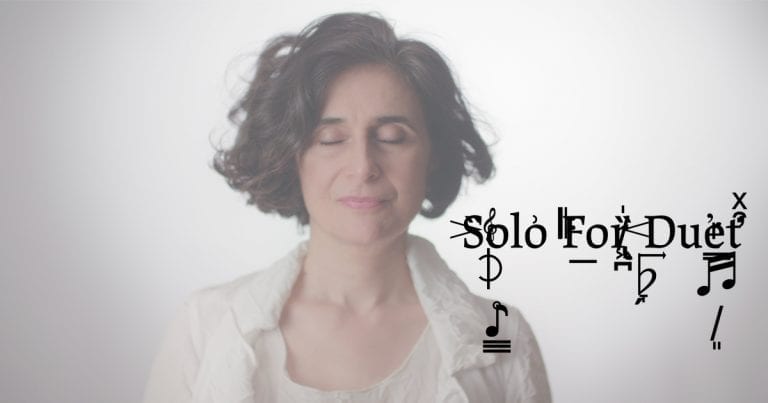 SoloForDuet.ca Launch Tues. May 28 at PPCA in Toronto

While it may seem ridiculous to have a launch for an interactive virtual web based work that anyone can watch anywhere in the world at anytime… Please join if you can: Tues. May 28, 6-8 pm at Paul Petro Contemporary Art in Toronto.  980 Queen St West, Toronto. 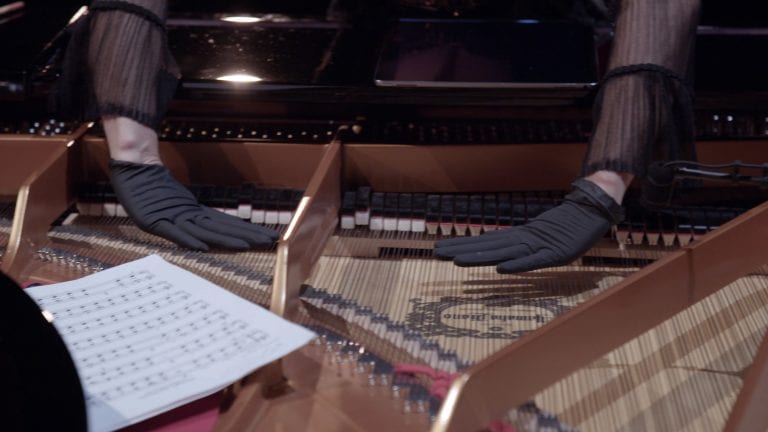 SoloForDuet.ca InSoloForDuet.ca, Eve Egoyan explores the space between what a piano can do and what she wishes a piano could do. Put on your headphones and take a journey with Eve, behind the music and beyond what is presented on stage. Created with HELIOS DESIGN LABS Interactive Directors Alex Wittholz and Su Rynard,Produced by Heather Grieve. 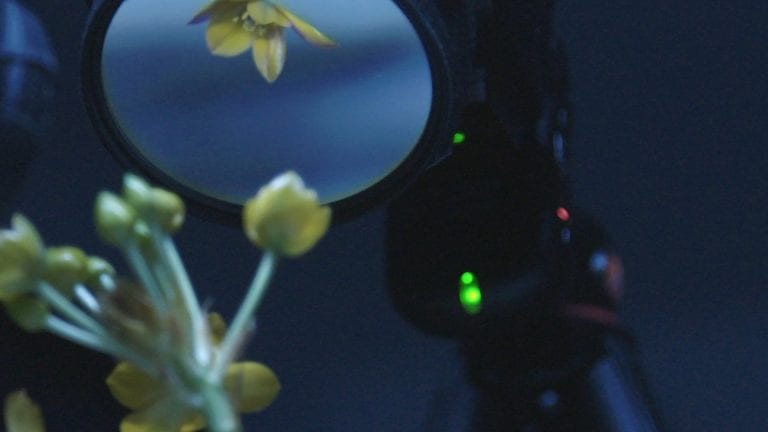 “As Soon As Weather Will Permit” Featured twice on Labocine

SPOTLIGHT by Sidney Perkowitz Abstract Theory Has Real Consequences, In The Past And Today Creating and understanding these abstractions is not easy, which is why minds like Albert Einstein’s are uncommon. But several films in the Labocine collection help by adding visual and dramatic heft to the abstractions or by seeing them from new angles, and by showing how they can change us, especially the theory of relativity through its role in nuclear weaponry. FORECASTS OF THE END DECEMBER ISSUE (#17) 2017 26 FILMS FROM THE SCIENCE NEW WAVE Watch at: labocine.com/issue/17 Weather reports, those daily attempts to predict the future, may sometimes appear