A portrait of urban paradox

Coronation Park is constructed from haunting, sometimes abstract, cool blue shots of bare maple and oak trees in winter. The images are paired with the single word breathe. Inspired by the many languages spoken in the city of Toronto where the film was shot, the words rhythmically appear then disappears, each time in a different language: дихати, oddychaj, 呼吸, respire, تنفس, breathe. This pairing of text and image suggests a plea for the trees to “breathe”, to come back to life, to transform themselves from bare branches to the green leaves of spring. The winter leafless trees also resemble human body parts, limbs and veins, thus this plea is also for the humans — the living city. Occasionally, impressionistically rendered automobiles blur and stutter past the trees. These images reveal the location of Coronation Park as a busy urban island. This juxtaposition of traffic and trees represents our urban paradox: the traffic produces copious amounts of carbon dioxide, while the trees absorb it, releasing oxygen back into the air – ultimately, trees “breathe” for our city.

Coronation Park was shot in 16mm film using a wind up camera from the 1920’s. The film used in this camera is “double perf” a type of film almost extinct today. The film was transferred to HD (high definition) video showing the “full frame” an aesthetic choice the reveals the film artifacts and materiality of the medium. 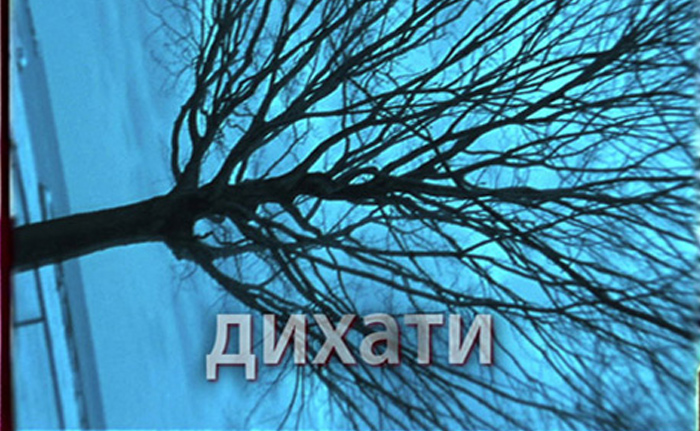