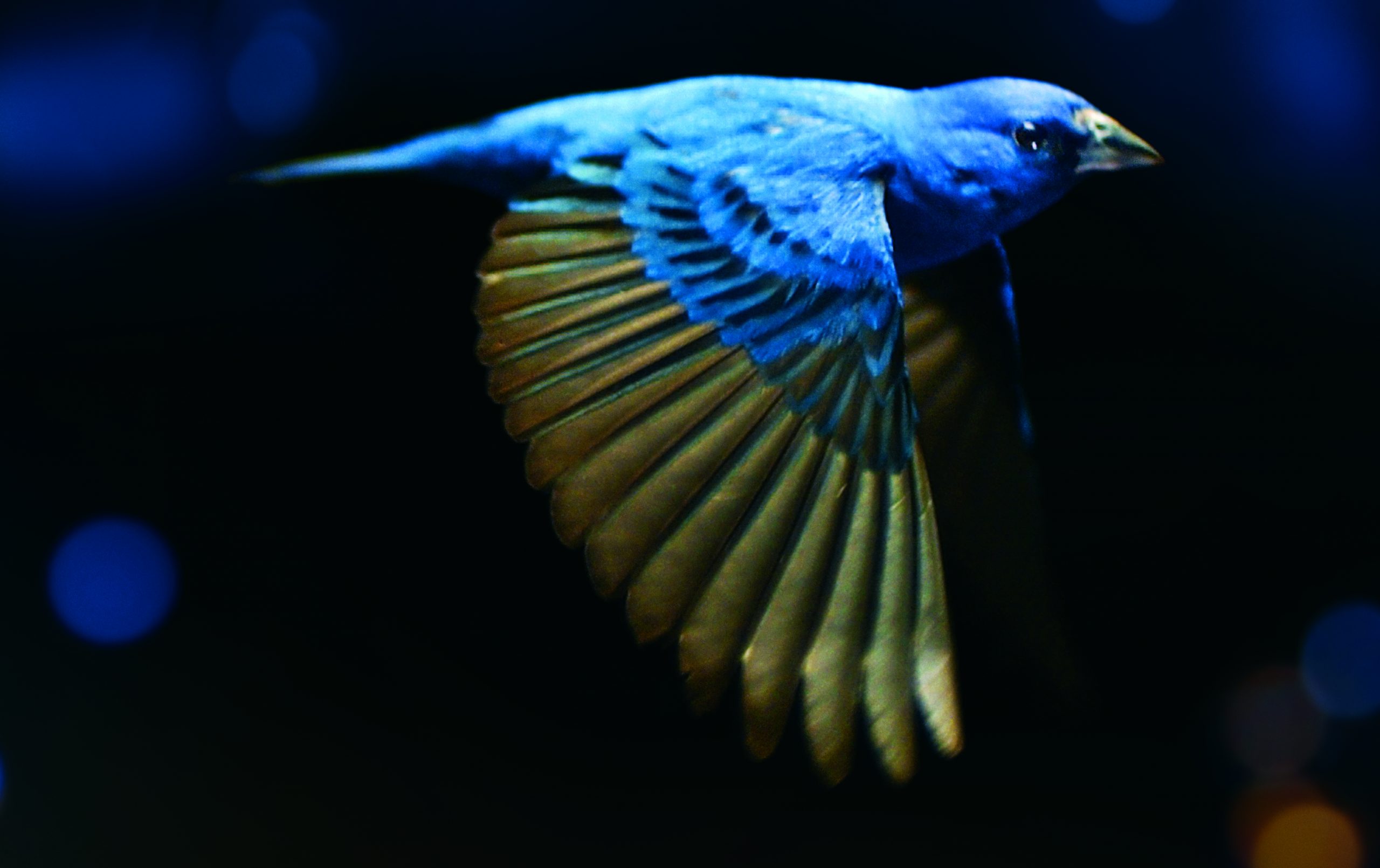 Creating The Messenger Documentary was by far one of the most challenging and rewarding experiences of my lifetime.  The project took several years to complete. We filmed on three continents, but my journey as a filmmaker began with a simple realization that occurred very close to home.

My family has a humble cottage about three hours north east of Toronto, and I have spent time here each year since I was born. When we were growing up barn swallows swooped over the water, cedar wax-wings foraged in the choke-cherry tree, grosbeaks visited the bird feeder, and I fell asleep to the call of the whip-poor-will. Note the past tense.

If it weren’t for the scribbles my mom penciled in our field guide every year, we would have no evidence these birds ever lived in our corner of the world. For my part, as I grew up my life became busier and I rationalized their disappearance as my own problem – I was somehow missing them. Only recently I realized what I was experiencing was part of a much bigger problem. My fate is that I am a filmmaker. And so this journey began.

For thousands of years we humans have looked to birds to foretell the future.

Changes in the flights or songs of birds can signal the coming of storms, the change of season, or simply the dawn of a new day. Today songbird sare disappearing at an alarming rate, which points to changes in our world.

Birds have something to tell us, and I wanted to amplify their message. The Messenger takes viewers on a high stakes global journey, yet how do you unravel the mystery behind these mass declines without overwhelming people and making them feel helpless? How do you distill complex science into a story that is accessible and impactful?

To achieve this we share the music, the poetry, the beauty and the wonder, and we connect with how amazing these creatures are. We explore our complex human relationship to the natural world. We look at how humans rely on birds and the work that they do, and how this links their fate to our own. The result is a deeply nuanced film. A film that will make you laugh and cry. A film that may change you.

To learn more about the filmmaking journey please read the directors blogpost.

More about the film here and here.

With gratitude, 2016 was a good year for The Messenger. 2017 will be a challenging year for our environment and the world we live in. We hope that the film will continue to inspire and inform.

Now available on itunes in Canada and the USA.