As Soon as Weather Will Permit

As Soon As Weather Will Permit reflects upon one person’s story within the inimitable confluence events that led to the drop of the first atomic bomb in 1945.

After not seeing my uncle for many years, I wrote him a letter and his reply inspired this piece. In As Soon As Weather Will Permit he shares the story of his participation in the atomic mission on August 6, 1945. It is a story caught between an individual’s recollection and collective memory, personal testimonial and larger historical narratives.

“When you are in the thing, and its the first one, you don’t reflect on what it’s going to be, you don’t think about it until history has played on it…”

Constructed as a diptych, the visuals weave the stark landscapes of northwestern Utah with personal archive and historical footage, animation and aerial photography. The title refers to the edict from the US war department, stating that the first atomic bomb would be dropped as soon as weather will permit on one of four cities: Hiroshima, Kokura, Niigata, or Nagasaki. The two-screen presentation is inspired by the duality of nuclear fission and the dialogue between my uncle and me.

Disquieting and haunting, this work is a meditation on memory, meaning and scientific discovery. As Einstein one stated, that since the bombs were used on Hiroshima and Nagasaki “everything has changed except human thinking.”

As Soon As Weather Will Permit 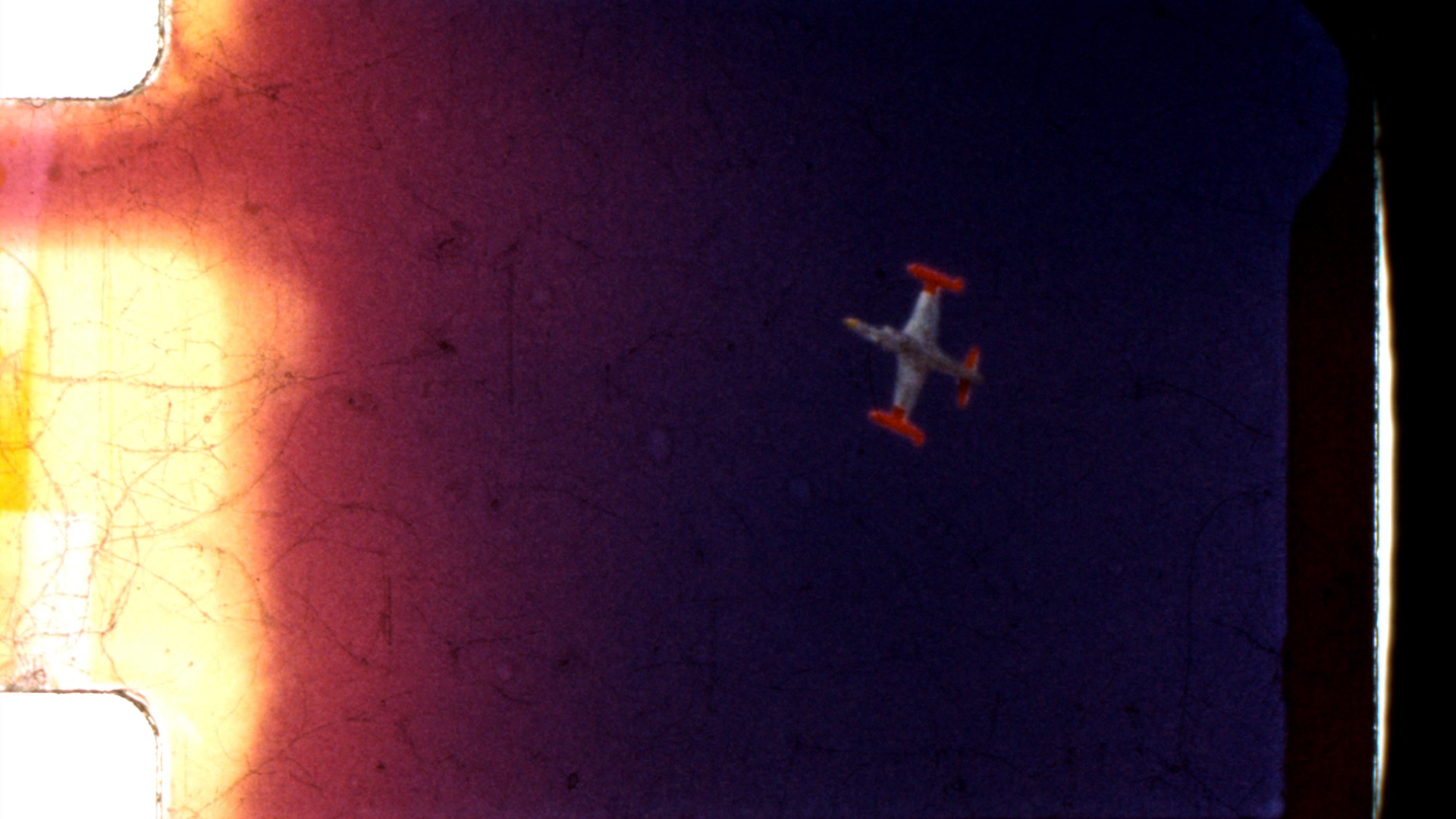