Su Rynard directed multiple episodes (drama and documentary) of Mayday from 2005-2015. From 2008-2014 in addition to directing she was a story editor/consultant on the series. 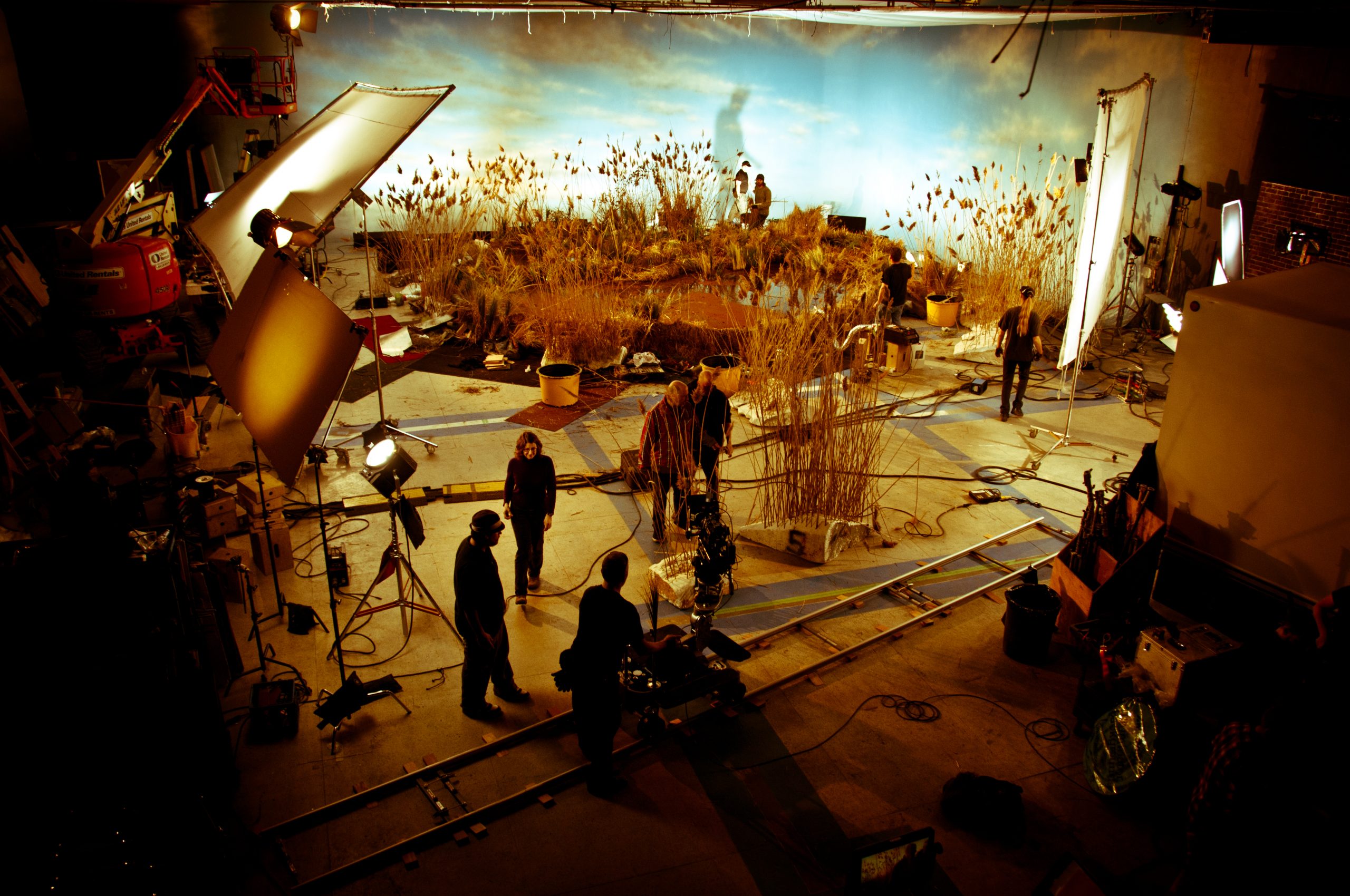 Mayday is a Canadian  television program examining air crashes, near crashes, hijackings, bombings  and other disasters. Mayday drama and computer-generated imagery to reconstruct the sequence of events leading up to each disaster. In addition, survivors, aviation experts, retired pilots, and crash investigators are interviewed, to explain how the emergencies came about, how they were investigated, and how they might have been prevented.

Cineflix started production on 13 August 2002, with a C$2.5 million budget. The program premiered on Discovery Channel Canada on 3 September 2003. Cineflix secured deals with France 5, Discovery Channel, Canal D, TVNZ, Seven Network, Holland Media Group, and National Geographic Channel to take Mayday in 144 countries and 26 languages. The series was received well by critics and nominated for a number of awards.

As Soon as Weather Will Permit